"Always treat others as you would like them to treat you" Matthew 7:12 "Shine like the stars" Daniel 12:3

Children from Years 3,4,5 & 6 worked hard and had fun at the Gymnastics Festival!

Netball Festival where the B team reached the semi-finals and the A team the final!  Both teams played brilliantly!

Year 3's had fun and learnt a lots of skills and the Top Festival. Very proud of our year 3 and 4 children who played amazingly and came second at the 2019 Minety Tag Rugby Festival. 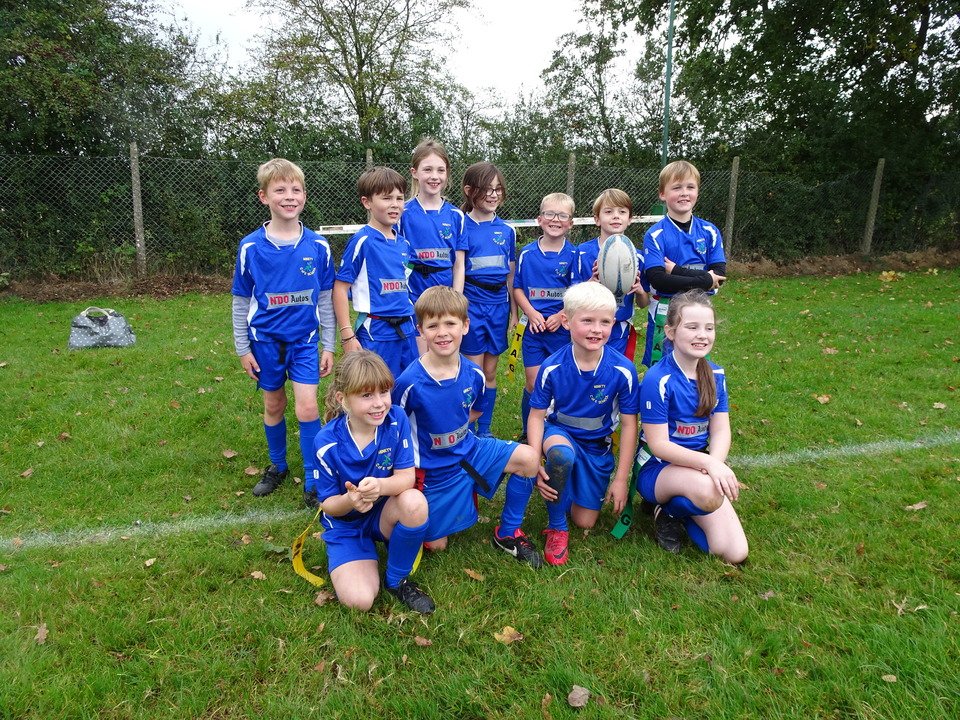 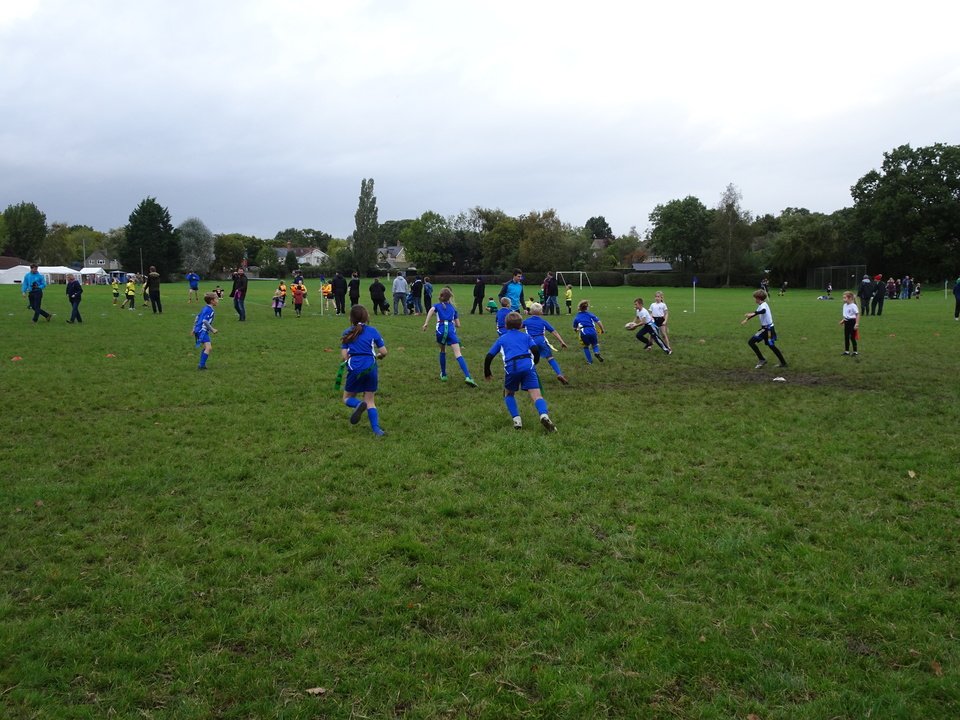 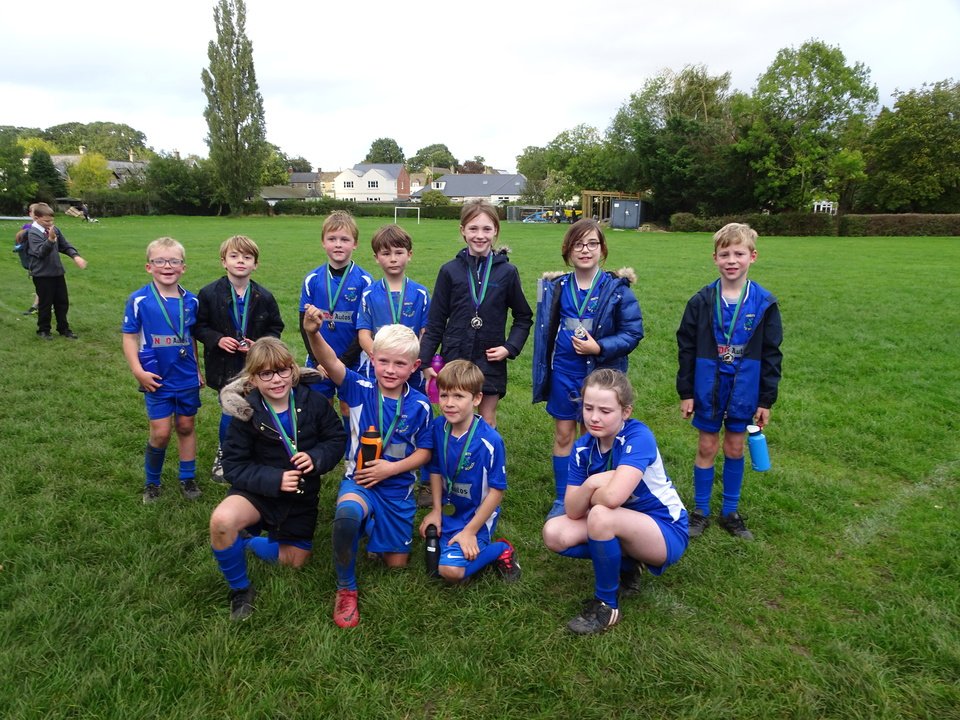 We were lucky enough to have a visit from Louise Hunt a Paralympic tennis player.  She gave us a very motivational/inspirational talk about living with a disability and how she has lead a successful life. 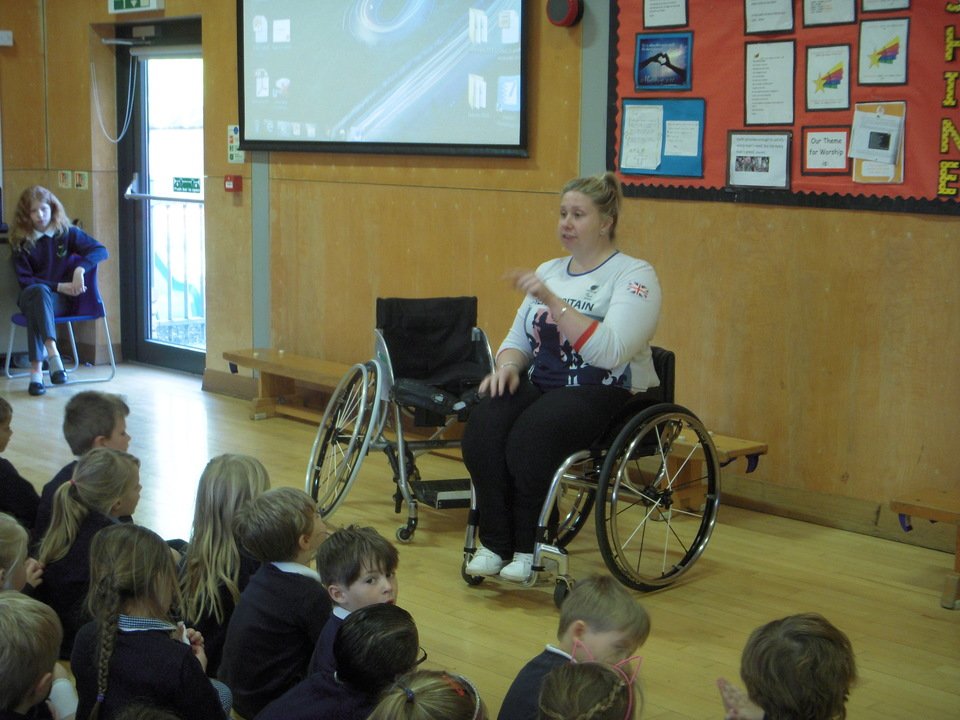 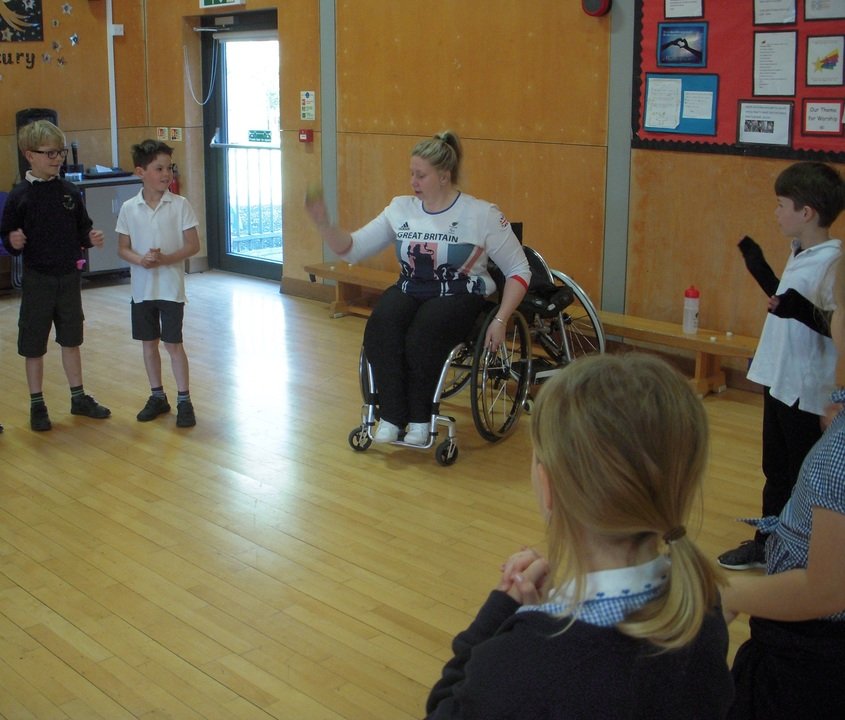 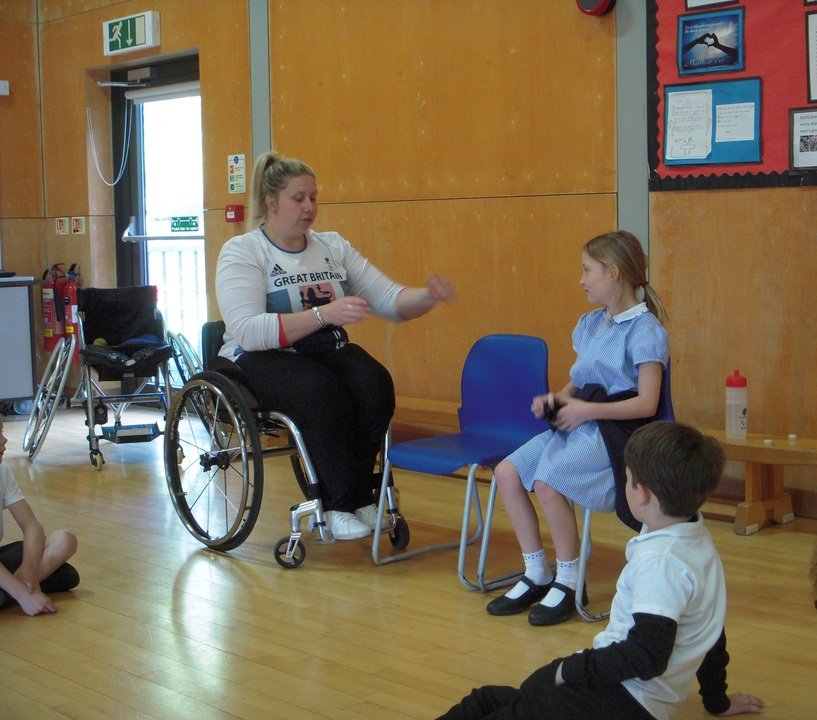 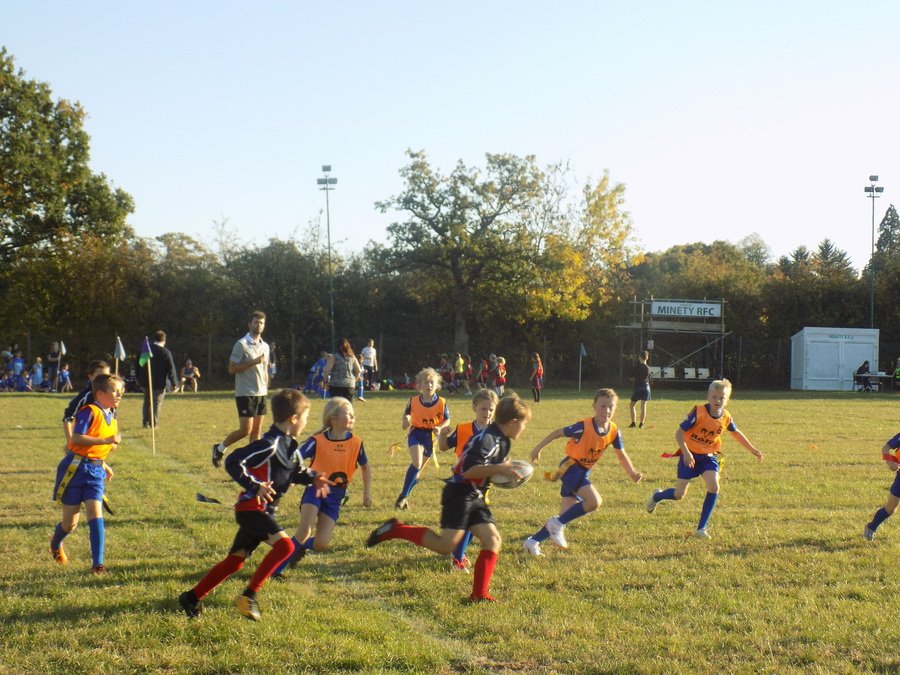 Proud runners up at the Wiltshire Netball Finals 2018! 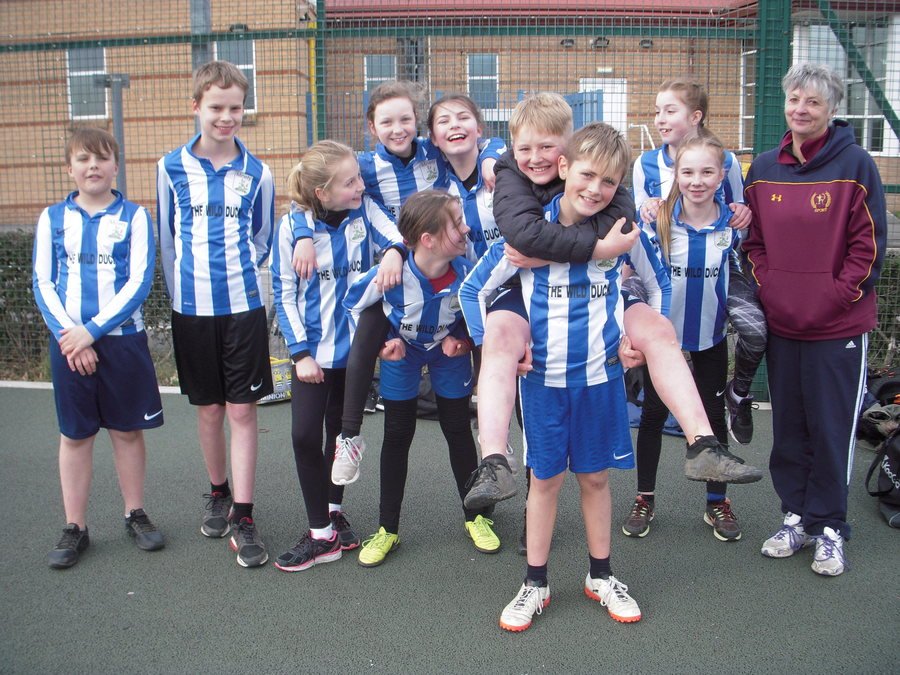 Our proud winners of Football/Netball Festival held at Lea and Garsdon School. 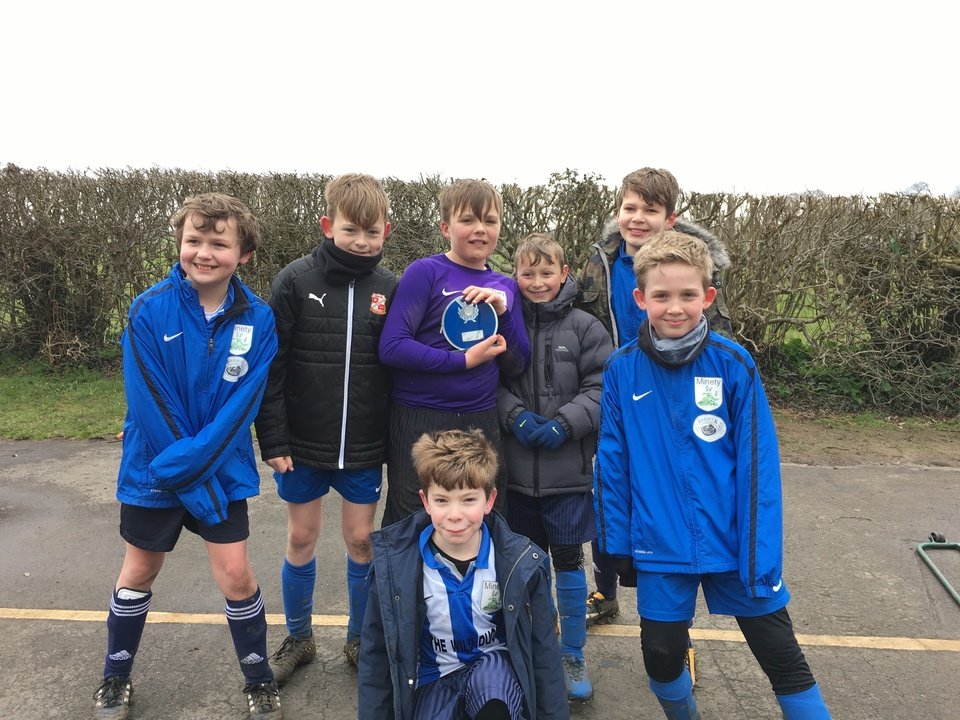 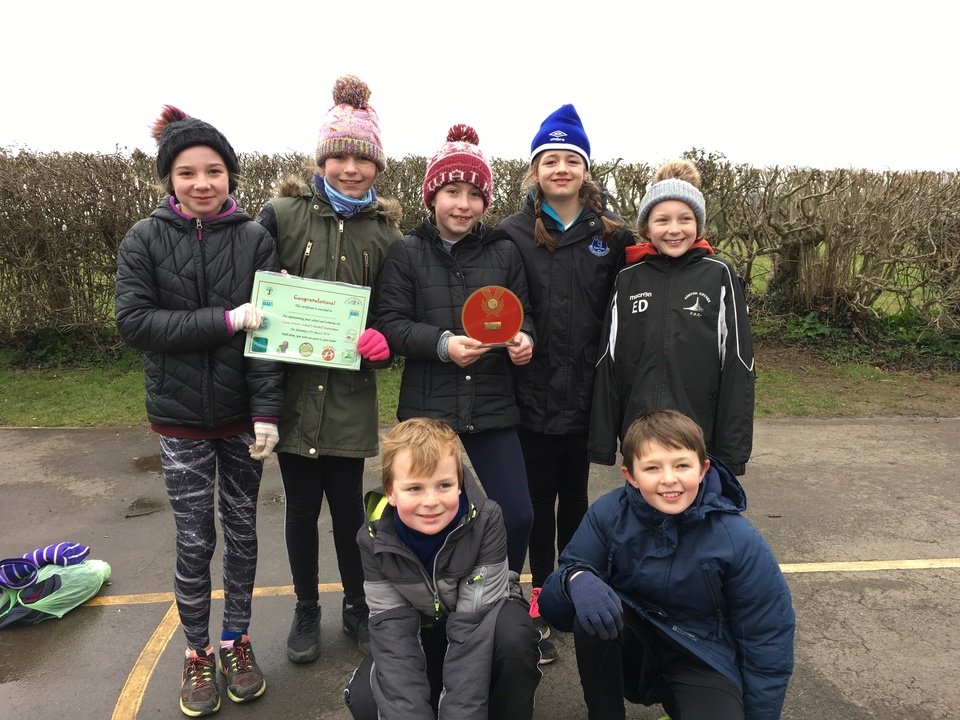 Paralympian Katrina Hart came to our school and we took part in a very active fitness circuit!  Katrina then gave an inspirational talk to the whole school. 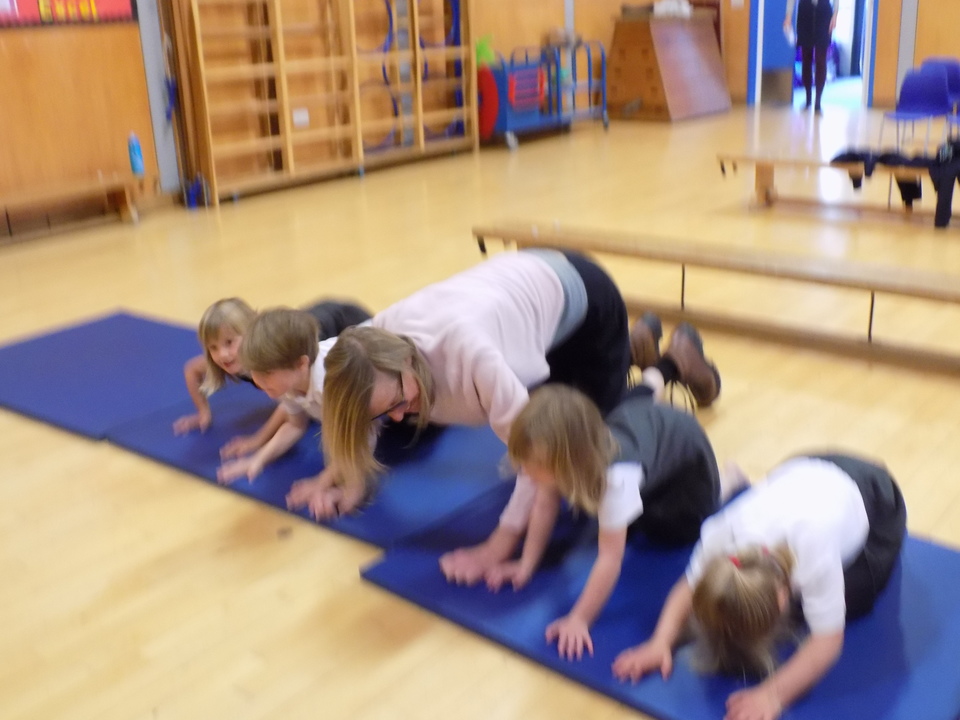 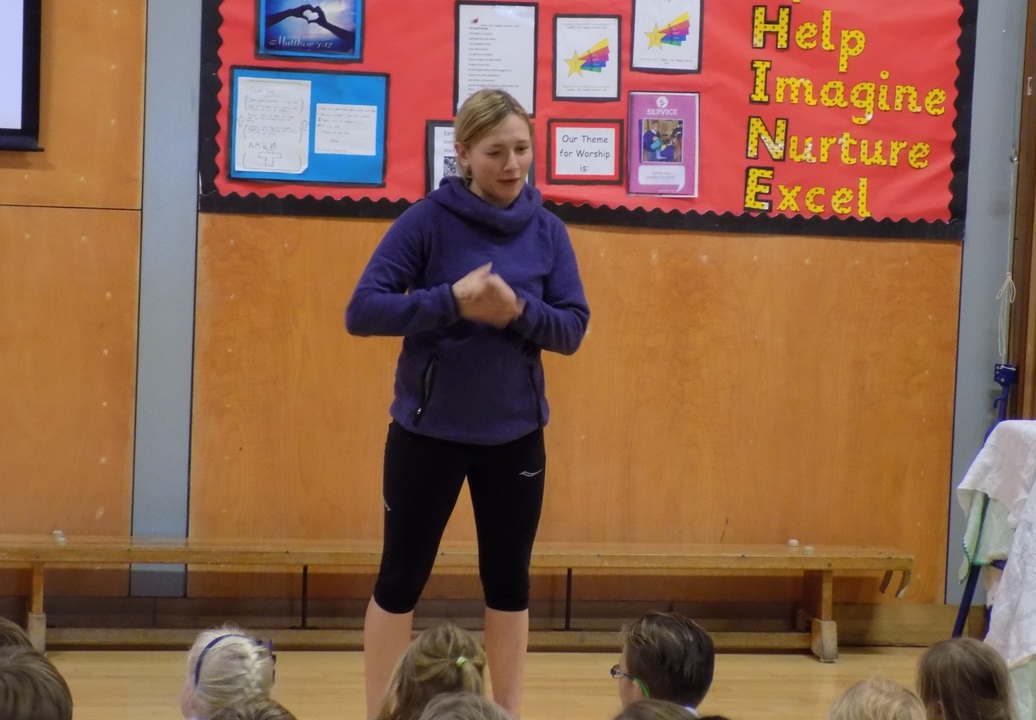 We joined in with Joe Wick's campaign to make school children more active - we did a live HIIT session! 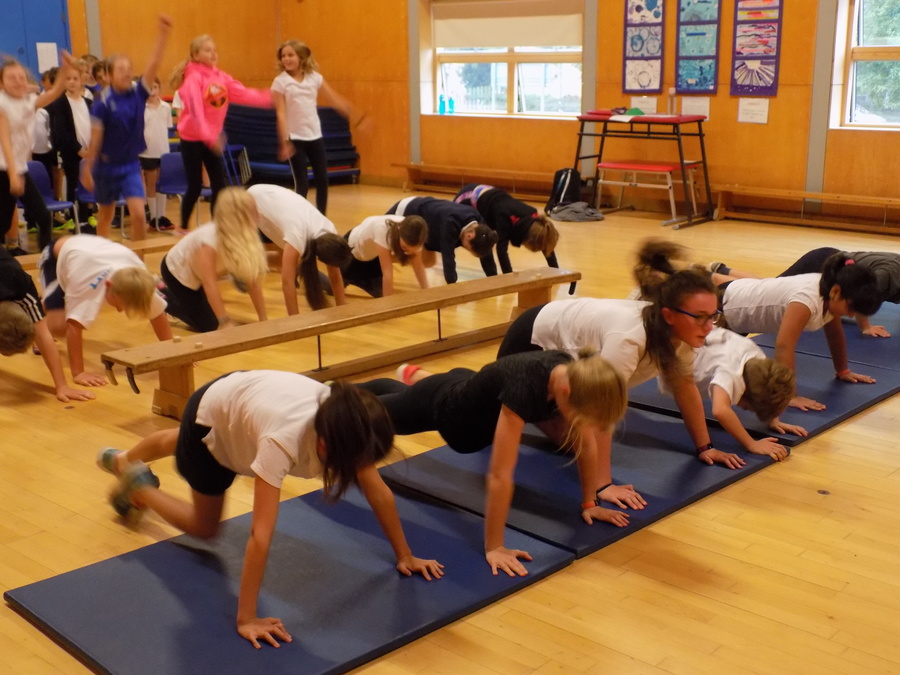